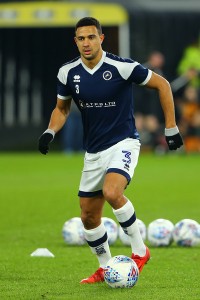 As I mentioned Harry Kane is captaining En-ger-land.  Tim Cahill is playing for the Socceroos and so is James Meredith. 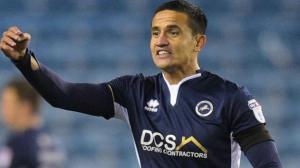 So, who else from the Championship has two current and one ex-player at the World Cup?

On 29 December 2011, Kane and Tottenham teammate Ryan Mason agreed to join Championship club Millwall on loan from 1 January 2012 until the end of the season.

After making his debut against Bristol Rovers, manager Kenny Jackett said that he had “very good debut” but was “unlucky not to score”. He also said that Kane would “be a good addition” for the club in the second half of the season.

This prediction became true as he scored seven goals in the final 14 matches of the season. Kane scored nine goals in 27 matches which resulted in him being named Millwall’s Young Player of the Year for 2011–12. His run of goals scored towards the end of the season has been credited with helping to raise Millwall in the table away from the threat of relegation that season.

Kane quote: “People were playing for their livelihoods. I’ll never forget the relief on everyone’s face   when we stayed up.

“It showed me how much the game could mean and that you have to do your job otherwise you won’t be in the game for long.

“To be thrown into that at 18 was really good and it’s one of the things that made me who I am today.”